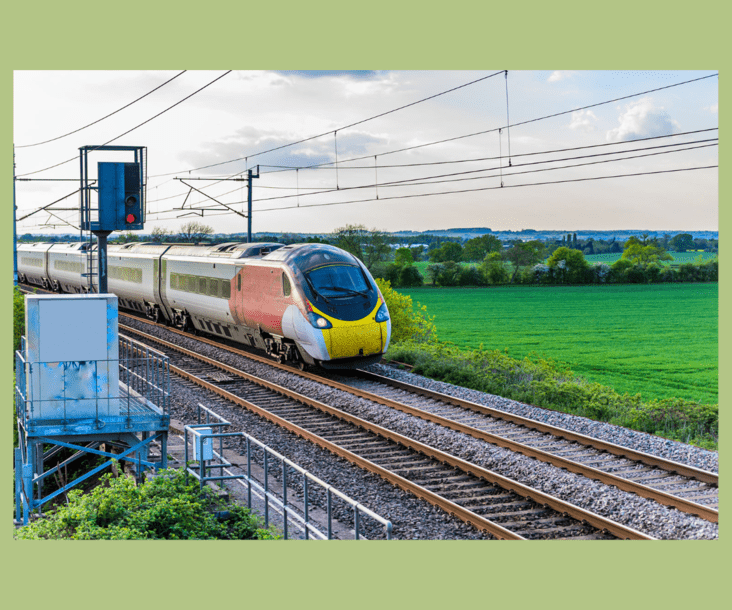 Forum for Radio Based Signalling
Radio controlled train control is the new technology taking the Railway Signalling industry by storm. The advances in this field of engineering are going to become a game-changer in the people mover services shortly

Railway transportation was among the first means to seriously increase the speed of movement and the momentum of human beings. Railway Signalling was introduced to this industry from around 1845 after the time Railway became a recognized mode of transportation around 1832.

Safety while maintaining speed with large loads requires the use of technologies at their best. Controlling trains is done by signalling to the train if the path it can take is safe for it. This has been achieved using the best available technology at any time.

In the very beginning clocks were used for determining and advising trains to take safe paths. Over time more complex arrangements were used based initially on telegraphy then mechanical interlocking systems. Before long with the availability of electrical control equipment, Railway signalling went on to adopt electro-mechanical systems. This was followed by the development of electronic engineering which was closely followed by processor-based electronic equipment. These technologies also got introduced into the Railway signalling systems as they brought many benefits to the safety and efficiency of Railway network operations. And now benefits offered by mobile communication infrastructure is being used to great advantage of the Railway Network operators

As when a new technology is taking root there are several forms and standards in place and we have the major systems based on standards known as ETCS, CBTC, PTC to name a few.

The Forum of Radio Based Signalling is set up to provide and assist in bringing professionals working in these diverse technologies and share their knowledge and experience in a way to benefit the community and society providing it with Safe, efficient, economical people and freight mover systems.